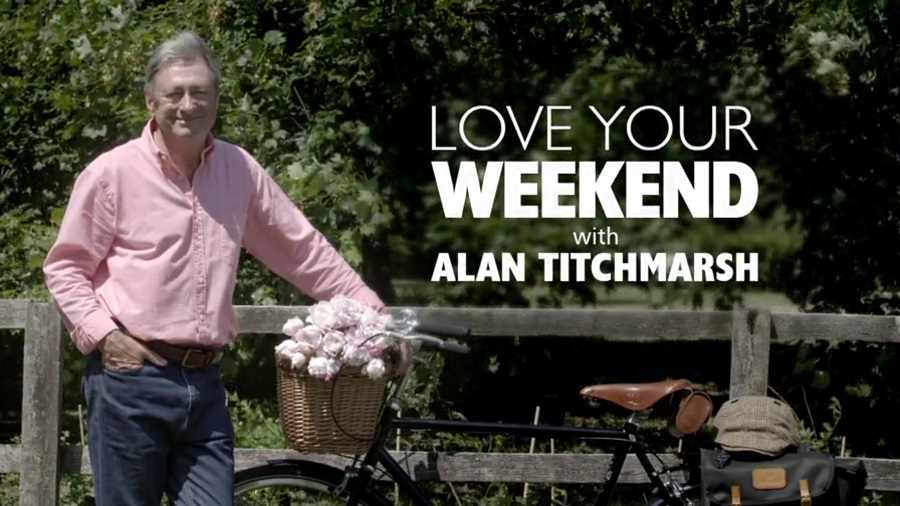 Love Your Weekend with Alan Titchmarsh episode 6: Alan is joined this week by two of his Hampshire neighbours, actress Sarah Parish and property expert Phil Spencer. He also meets online gardening sensation Huw Richards and Adrian Thomas of the RSPB, and carpenter Vikkie Lee is back with a new upcycling build. Plus, tips from Clodagh McKenna’s garden at Highclere.

Love Your Weekend with Alan Titchmarsh episode 6: Alan is joined this week by two of his Hampshire neighbours, Sarah Parish and Phil Spencer.

Life in a Cottage Garden with Carol Kleine episode 1 – Winter