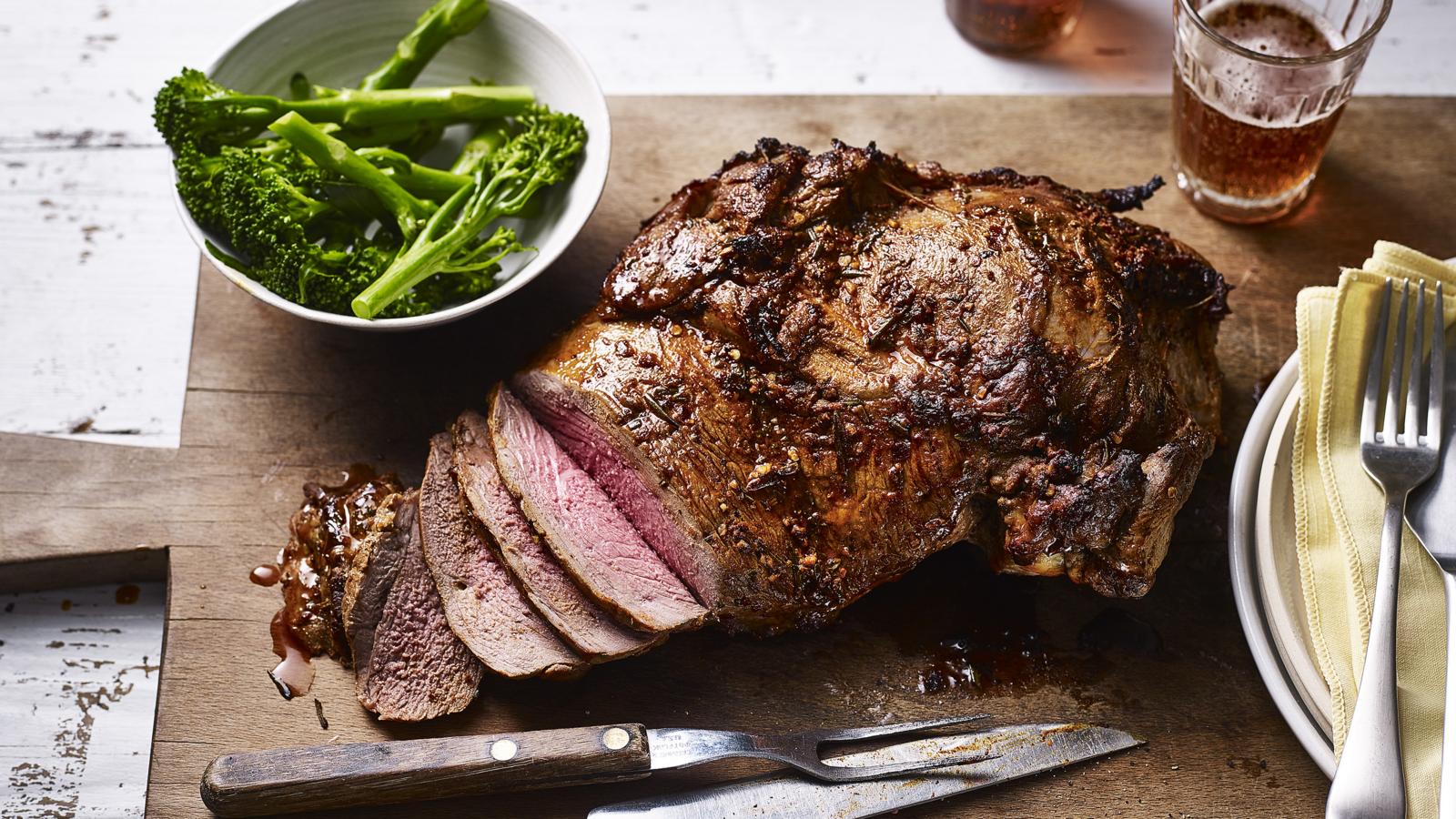 Rick Stein’s Cornwall episode 15: As Rick’s Cornish odyssey comes to an end, he takes a city break in Truro, where he discovers an unusual ghost story and tours the magnificent cathedral.

Deep in the Cornish countryside is a family passionate about offal, who prepare Rick a delicious meal of pickled ox tongue and beef heart tacos. In Cornwall’s most northerly parish, Rick tells the story of an eccentric vicar, Robert Stephen Hawker, who would retrieve and bury the bodies from nearby shipwrecks in his church, and who is credited with writing what has become Cornwall’s unofficial national anthem.

This leg of lamb can be cooked on the barbecue or in the oven. Serve simply with potato wedges and greens for a laid-back meal with friends. Reduce the dried red chilli flakes if you prefer a milder marinade.