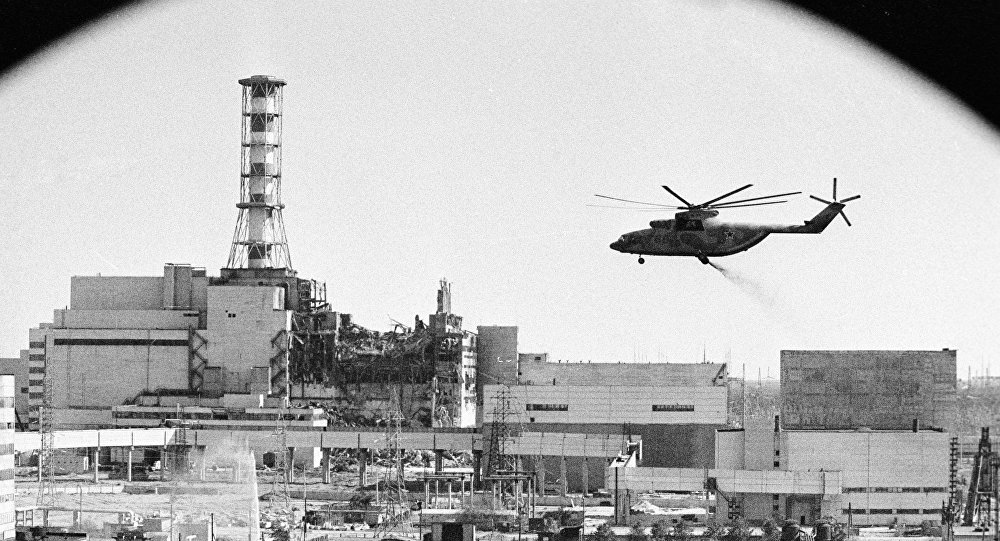 On April 26,1986 at 1:24am, a rainbow-colored flame shot 1,000 meters high into the Ukrainian sky. The fourth reactor at the Chernobyl nuclear power plant had just exploded. The battle of Chernobyl had begun. For eight months, 800,000 young soldiers, miners and even civilians from all corners of the Soviet Union worked to try and “liquidate” the radioactivity, build a “sarcophagus” around the ruined reactor, and above all, to save the world from a second explosion.

Provoked by a terrific chain reaction, a second nuclear explosion ten times more powerful than Hiroshima, threatened at any moment to wipe out not only the entire Ukraine, but half of Europe as well. It was a race against the clock that the first participants in the battle of Chernobyl aren’t about to forgot. This documentary uses personal accounts as well as archival footage and documents to recreate the events of the great battle of Chernobyl day-by-day, as each development unfolded.

The Battle of Chernobyl

The accident occurred during a late-night safety test which simulated a station blackout power-failure, in the course of which both emergency safety and power-regulating systems were intentionally turned off. A combination of inherent reactor design flaws and the reactor operators arranging the core in a manner contrary to the checklist for the test, eventually resulted in uncontrolled reaction conditions. Water flashed into steam generating a destructive steam explosion and a subsequent open-air graphite fire.

This fire produced considerable updrafts for about nine days. The heat was so intense that it melted firefighters’ boots. The fire was finally contained on 4 May 1986. The lofted plumes of fission products released into the atmosphere by the fire precipitated onto western Europe and parts of the USSR. The estimated radioactive inventory that was released during this very hot fire phase approximately equaled in magnitude the airborne fission products released in the initial destructive explosion.

The total number of casualties, including deaths due to the Chernobyl disaster, remains a controversial and disputed issue. During the accident, steam-blast effects caused two deaths within the facility: one immediately after the explosion, and the other compounded by a lethal dose of radiation. Over the coming days and weeks, 134 servicemen were hospitalized with acute radiation syndrome (ARS), of which 28 firemen and employees died in the days-to-months afterward.

Additionally, approximately fourteen radiation induced cancer deaths among this group of 134 hospitalized survivors were to follow within the next ten years (1996). Among the wider population, an excess of 15 childhood thyroid cancer deaths were documented as of 2011. It will take further time and investigation to definitively determine the elevated relative risk of cancer among the surviving employees, those that were initially hospitalized with ARS, and the population at large.

Title
The Battle of Chernobyl - race against the clock
Description

On April 26,1986, a rainbow-colored flame shot 1,000 meters high into the Ukrainian sky. The 4th reactor at the Chernobyl nuclear power plant had just exploded.