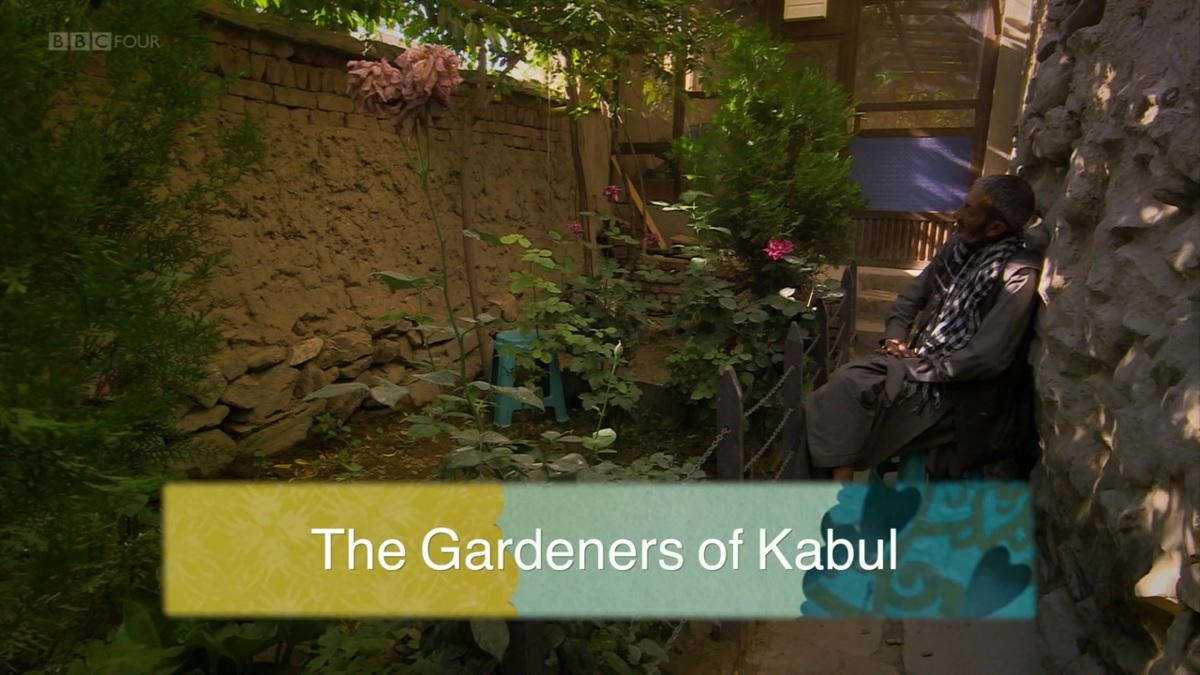 The Gardeners of Kabul

The Gardeners of Kabul: Five hundred years ago, the Emperor Babur laid out beautiful gardens in the city of Kabul, now the capital of Afghanistan. The lush, green spaces provided a peaceful retreat when he returned from battle. Over the centuries, the emperor’s favourite garden was battered by war, but has now been lovingly restored to its former glory.

In this film, we meet the gardeners keeping the emperor’s legacy alive and we’re invited into the private gardens of Afghans who find refuge among their plants and flowers from the stresses of a violent city.

The Gardeners of Kabul

The Garden of Babur is a historic park in Kabul, Afghanistan, and also the final resting-place of the first Mughal emperor Babur. The garden is thought to have been developed around 1528 AD (935 AH) when Babur gave orders for the construction of an “avenue garden” in Kabul, described in some detail in his memoirs, the Baburnama.

It was the tradition of Mughal princes to develop sites for recreation and pleasure during their lifetime, and choose one of these as a last resting-place. The site continued to be of significance to Babur’s successors; Jahangir and his step-mother Empress Ruqaiya Sultan Begum (Babur’s granddaughter) made a pilgrimage to the site in 1607 AD (1016 AH) when he ordered that all gardens in Kabul be surrounded by walls, that a prayer platform be laid in front of Babur’s grave, and an inscribed headstone placed at its head.

During the visit of the Mughal Emperor Shah Jahan in 1638 (1047 AH), a marble screen was erected around tomb of his foster-mother, Ruqaiya Sultan Begum, and a mosque built on the terrace below. There are accounts from the time of the visit to the site of Shah Jahan in 1638 (1047AH) of a stone water-channel that ran between an avenue of trees from the terrace below the mosque, with pools at certain intervals.

The gardens were heavily damaged during the Afghan Civil War (1992-96). A detailed survey of the perimeter walls of the garden, parts of which are thought to date from the late 19th century, was undertaken. These are built of a mix of traditional hand-laid earth (pakhsa) and sun-dried bricks on stone foundations — techniques still widely used in rural construction in Afghanistan. After careful documentation, damaged sections of the walls were repaired or re-built between during 2002 and 2004, during which nearly 100,000 work-days were generated for skilled and unskilled labour.

Title
The Gardeners of Kabul
Description

The Gardeners of Kabul: 500 years ago, the Emperor Babur laid out beautiful gardens in the city of Kabul, now the capital of Afghanistan.