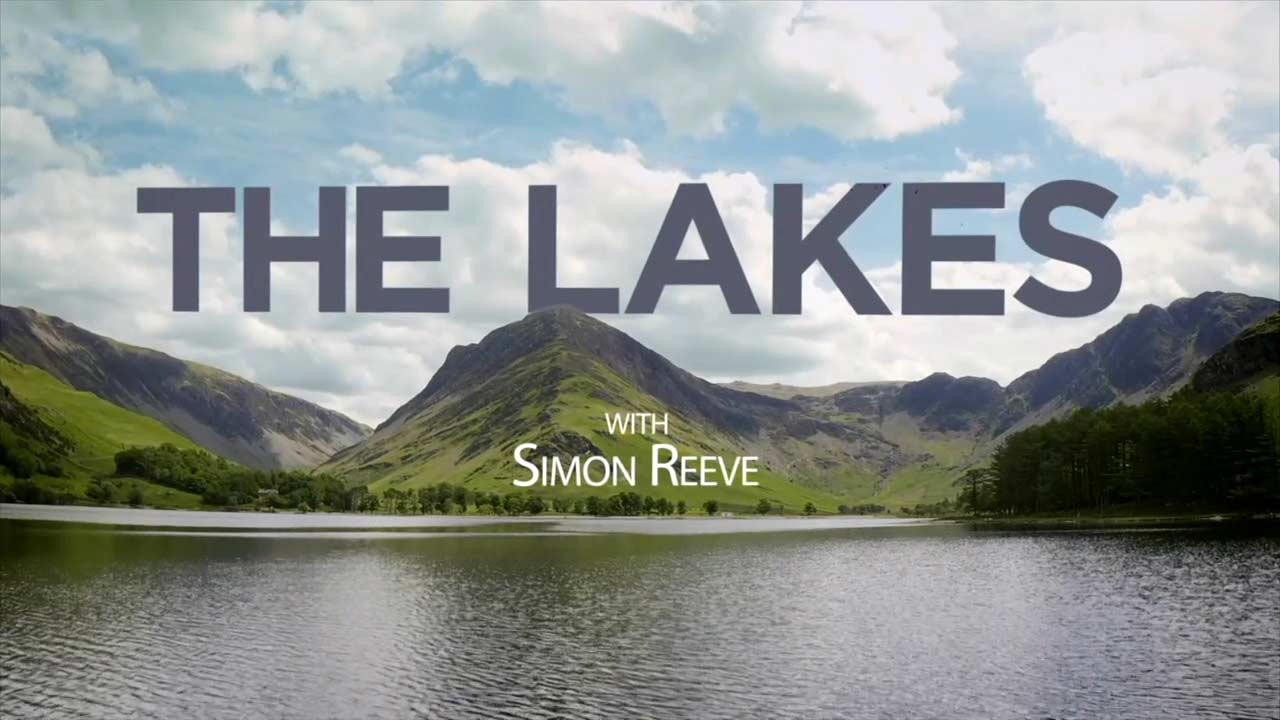 The Lakes with Simon Reeve episode 2

The Lakes with Simon Reeve episode 2: Simon looks at the impact of humans on England’s biggest and most popular national park. He goes wild swimming in the crystal clear lake of Buttermere, before taking a look at the less fortunate Derwent Water, one of the many lakes now clogged with the invasive New Zealand pygmyweed. He also visits England’s highest peak, Scafell Pike, where he discovers that the sheer footfall of so many yearly visitors is damaging the mountain and stretching rescue volunteers thin.

Outside the Lakes, Simon talks to experts who are trying to understand flooding in Carlisle, which they believe is caused by a mixture of climate change and the upstream flooding of artificially straightened rivers. He finds out about a project to restore the original boundaries of such rivers, which can also help to return wetlands like Foulshaw Moss to their former glory.

The Lakes with Simon Reeve episode 2

The Lake District, also known as the Lakes or Lakeland, is a mountainous region in North West England. A popular holiday destination, it is famous for its lakes, forests and mountains (or fells), and its associations with William Wordsworth and other Lake Poets and also with Beatrix Potter and John Ruskin. The Lake District National Park was established in 1951 and covers an area of 2,362 square kilometres (912 sq mi). It was designated a UNESCO World Heritage Site in 2017.

The Lake District is today completely within Cumbria, a county and administrative unit created in 1974 by the Local Government Act 1972. However, it was historically divided between three English counties (Cumberland, Westmorland and Lancashire), sometimes referred to as the Lakes Counties. The three counties met at the Three Shire Stone on Wrynose Pass in the southern fells west of Ambleside.

All the land in England higher than 3,000 feet (914 m) above sea level lies within the National Park, including Scafell Pike, the highest mountain in England. It also contains the deepest and largest natural lakes in England, Wast Water and Windermere respectively.

The Lake District National Park is a national park in North West England that includes all of the central Lake District, though the town of Kendal, some coastal areas, and the Lakeland Peninsulas are outside the park boundary.

The area was designated a national park on 9 May 1951 (less than a month after the first UK national park designation — the Peak District). It retained its original boundaries until 2016 when it was extended by 3% in the direction of the Yorkshire Dales National Park to incorporate areas such as land of high landscape value in the Lune Valley.

It is the most visited national park in the United Kingdom with 16.4 million visitors per year and more than 24 million visitor-days per year, the largest of the thirteen national parks in England and Wales, and the second largest in the UK after the Cairngorms National Park. Its aim is to protect the landscape by restricting unwelcome change by industry or commerce. Most of the land in the park is in private ownership, with about 55% registered as agricultural land.

The Lakes with Simon Reeve episode 2: Simon looks at the impact of humans on England’s biggest and most popular national park.