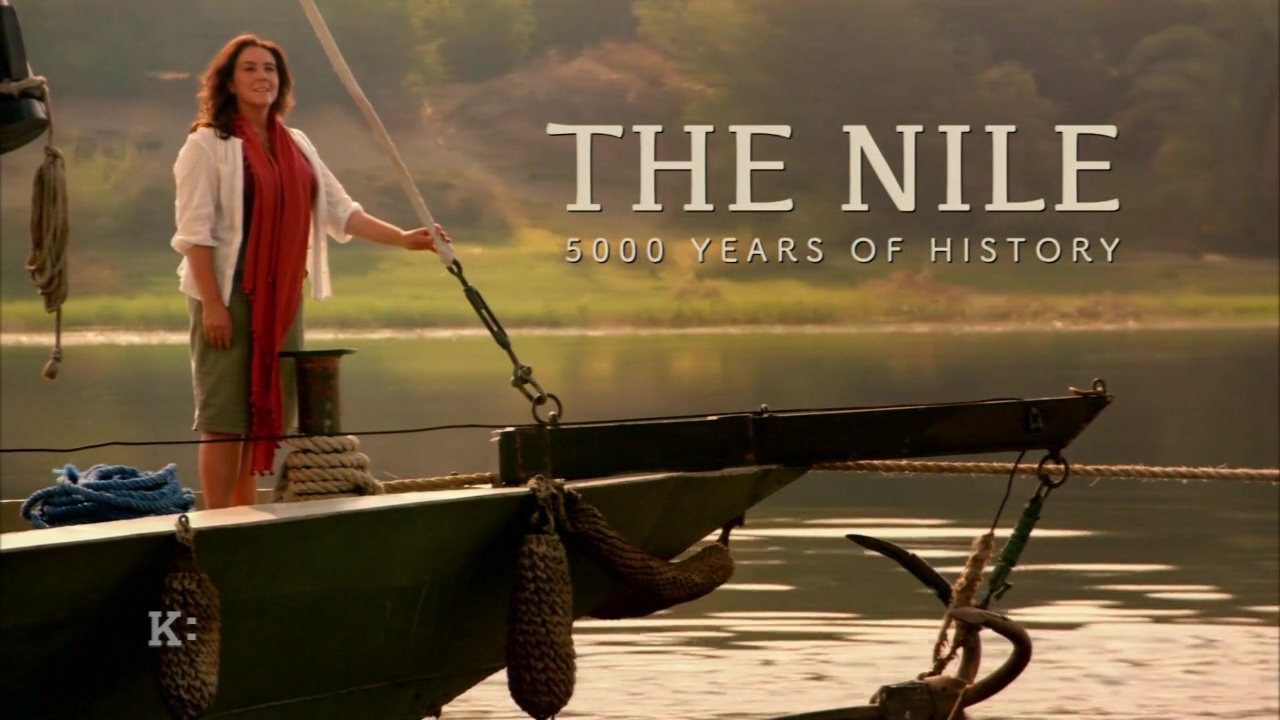 The Nile: Egypt’s Great River with Bettany Hughes episode 1 – Bettany visits the Nile’s mouth, before boarding a dahabiya, a passenger boat used on the Nile, that will take her upstream. South of Cairo she explores some tunnels under a collapsed pyramid to find the earliest hieroglyphic writing.

On board a timeless dahabiya cruise boat, the historian sets off on a 900-mile adventure up the Nile to Egypt’s southern border, seeing the country as the ancient Egyptians once did. She arrives at Egypt’s gateway to the world – the Nile’s mouth – then meets the crew that will guide her upstream. A visit to the Cairo Museum and its collection of Egyptian mummies follows, before Bettany braves the underground tunnels of a collapsed pyramid.

The Nile: Egypt's Great River with Bettany Hughes episode 1: Bettany visits the Nile's mouth, before boarding a dahabiya, a passenger boat used on the Nile