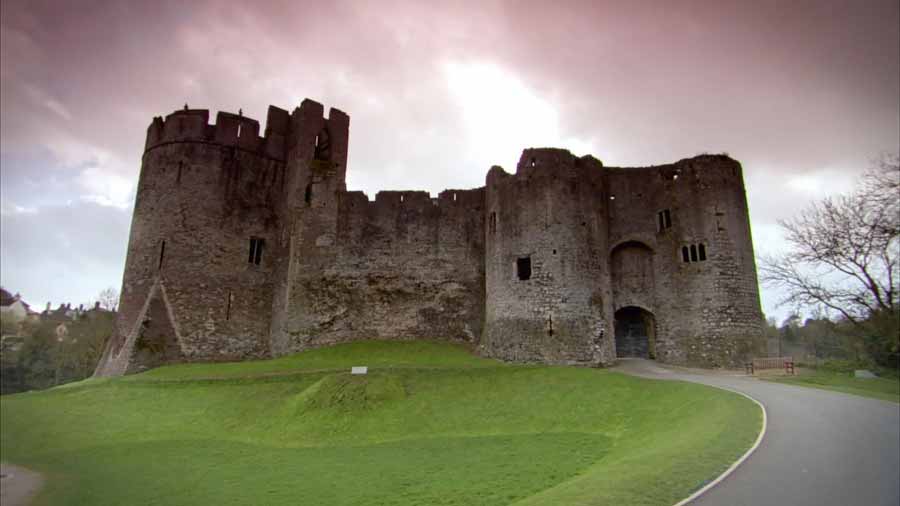 The Normans episode 2 – Conquest: In the second of this three-part series, Professor Robert Bartlett explores the impact of the Norman conquest of Britain and Ireland. Bartlett shows how William the Conqueror imposed a new aristocracy, savagely cut down opposition and built scores of castles and cathedrals to intimidate and control. He also commissioned the Domesday Book, the greatest national survey of England that had ever been attempted.

England adapted to its new masters and both the language and culture were transformed as the Normans and the English intermarried. Bartlett shows how the political and cultural landscape of Scotland, Wales and Ireland were also forged by the Normans and argues that the Normans created the blueprint for colonialism in the modern world.

William I, usually known as William the Conqueror and sometimes William the Bastard, was the first Norman King of England, reigning from 1066 until his death in 1087. He was a descendant of Rollo and was Duke of Normandy from 1035 onward. His hold was secure on Normandy by 1060, following a long struggle to establish his throne, and he launched the Norman conquest of England six years later. The rest of his life was marked by struggles to consolidate his hold over England and his continental lands and by difficulties with his eldest son, Robert Curthose.

William was the son of the unmarried Robert I, Duke of Normandy, by his mistress Herleva. His illegitimate status and his youth caused some difficulties for him after he succeeded his father, as did the anarchy which plagued the first years of his rule. During his childhood and adolescence, members of the Norman aristocracy battled each other, both for control of the child duke and for their own ends. In 1047, William was able to quash a rebellion and begin to establish his authority over the duchy, a process that was not complete until about 1060.

His marriage in the 1050s to Matilda of Flanders provided him with a powerful ally in the neighbouring county of Flanders. By the time of his marriage, William was able to arrange the appointment of his supporters as bishops and abbots in the Norman church. His consolidation of power allowed him to expand his horizons, and he secured control of the neighbouring county of Maine by 1062.

Domesday Book is a manuscript record of the “Great Survey” of much of England and parts of Wales completed in 1086 by order of King William the Conqueror. Written in Medieval Latin, it was highly abbreviated and included some vernacular native terms without Latin equivalents. The survey’s main purpose was to determine what taxes had been owed during the reign of King Edward the Confessor, thereby allowing William to reassert the rights of the Crown and assess where power lay after a wholesale redistribution of land following the Norman conquest.

The assessors’ reckoning of a man’s holdings and their values, as recorded in Domesday Book, was dispositive and without appeal. The name “Domesday Book” (Middle English for “Doomsday Book”) came into use in the 12th century.

The Normans episode 2 - Conquest: In the second of this three-part series, Professor Robert Bartlett explores the impact of the Norman conquest of Britain and Ireland