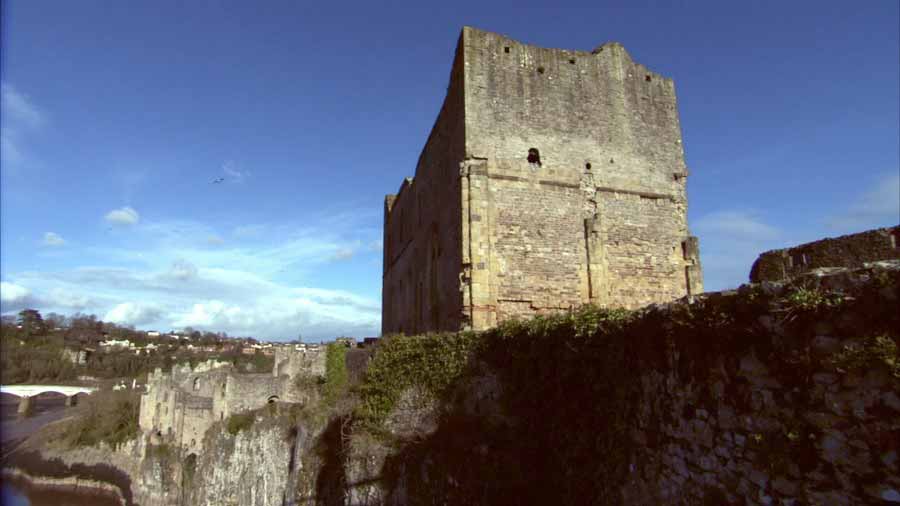 The Normans episode 3 - Normans of the South

The Normans episode 3 – Normans of the South: Professor Robert Bartlett explores the impact of the Normans on southern Europe and the Middle East. The Normans spread south in the 11th century, winning control of southern Italy and the island of Sicily. There they created their most prosperous kingdom, where Christianity and Islam co-existed in relative harmony and mutual tolerance. It became a great centre of medieval culture and learning.

But events in the Middle East provoked the more aggressive side of the Norman character. In 1095, the Normans enthusiastically answered the pope’s call for holy war against Islam and joined the first crusade. They lay siege to Jerusalem and eventually helped win back the holy city from the muslims. This bloody conquest left a deep rift between Christianity and Islam which is still being felt to this day.

The Normans are an ethnic group that arose from contact between Norse Viking settlers of a region in France, named Normandy after them, and indigenous Franks and Gallo-Romans. The settlements in France followed a series of raids on the French coast from mainly Denmark, but also Norway, and Iceland, and they gained political legitimacy when the Viking leader Rollo agreed to swear fealty to King Charles III of West Francia. The distinct cultural and ethnic identity of the Normans emerged initially in the first half of the 10th century, and it continued to evolve over the succeeding centuries.

The Norman dynasty had a major political, cultural and military impact on medieval Europe and the Near East. The Normans were famed for their martial spirit and eventually for their Catholic piety, becoming exponents of the Catholic orthodoxy of the Romance community into which they assimilated. They adopted the Gallo-Romance language of the Frankish land they settled, their dialect becoming known as Norman, Normaund or Norman French, an important literary language which is still spoken today in parts of Normandy and the nearby Channel Islands.

The Duchy of Normandy, which they formed by treaty with the French crown, was a great fief of medieval France, and under Richard I of Normandy was forged into a cohesive and formidable principality in feudal tenure. By the end of the reign of Richard I of Normandy in 996 (aka Richard the Fearless / Richard sans Peur), all descendants of Vikings became, according to Cambridge Medieval History (Volume 5, Chapter XV), ‘not only Christians but in all essentials Frenchmen.

Title
The Normans episode 3 - Normans of the South
Description

The Normans episode 3 - Normans of the South: Professor Robert Bartlett explores the impact of the Normans on southern Europe and the Middle East.

The Pacific War in Color episode 7