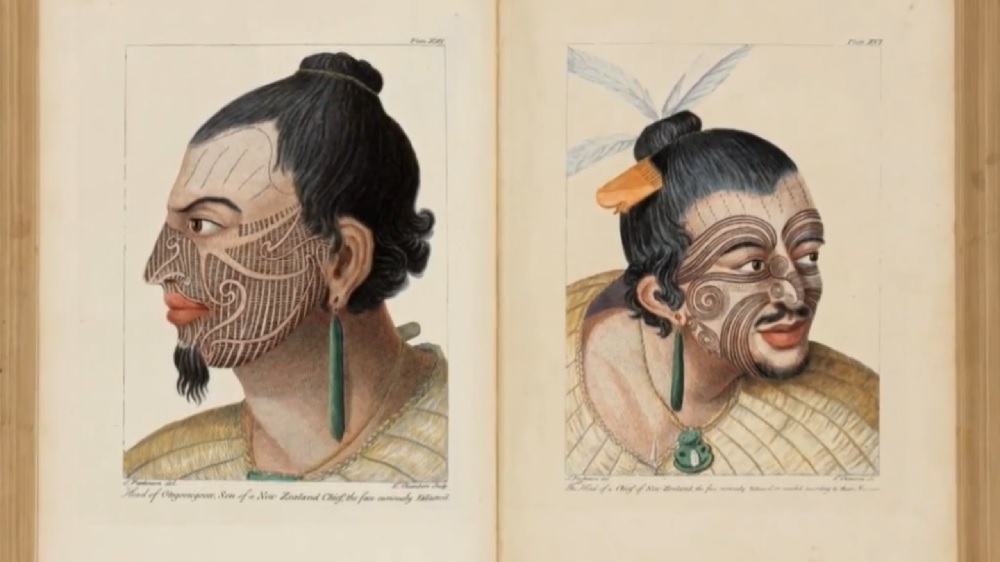 The second of six episodes following Sam Neill travelling in the wake of Captain Cook around the Pacific, 250 years on from when Cook made his first voyage. This episode sees Sam in New Zealand, a country he calls home. Sam considers not only the cultural ramifications of Cook’s first interactions with the Maori people but also the continuous social and political impact Western settlers had on the land and people.

Speaking with historians, activists, artists and locals, Sam delves into a deep history of trade, tradition and turbulent conflict. To his surprise Maori oral memories of Tupaia are more strong and vivid than those of Cook. Reconnecting with lost Polynesian history was far more potent than awe at the foreign goblins.

The Pacific In The Wake of Captain Cook ep. 2

Title
The Pacific In The Wake of Captain Cook with Sam Neill ep. 2
Description

The second of six episodes following Sam Neill travelling in the wake of Captain Cook around the Pacific, 250 years on from when Cook made his first voyage.