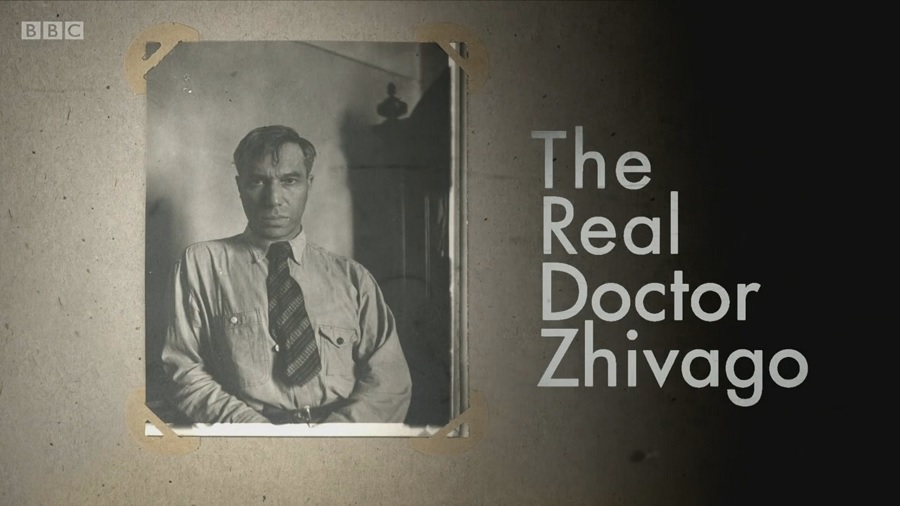 The Real Doctor Zhivago: Dr Zhivago is one of the best-known love stories of the 20th century, but the setting of the book also made it famous. It is a tale of passion and fear, set against a backdrop of revolution and violence. The film is what most people remember, but the story of the writing of the book has more twists, intrigue and bravery than many a Hollywood blockbuster.

In this documentary, Stephen Smith traces the revolutionary beginnings of this bestseller to it becoming a pawn of the CIA at the height of the Cold War. The writer of the novel, Boris Pasternak, in the words of his family, willingly committed acts of literary suicide in being true to the Russia he loved, but being honest about the Soviet regime he hated and despised. Under Stalin, writers and artists just disappeared if they did not support the party line. Many were murdered.

Writing his book for over 20 tumultuous years, Boris Pasternak knew it could result in his death. It did result in his mistress being sent to the gulag twice, but he had to have his say. This is the story of the writing of perhaps the bravest book ever published. It is the story before the film won Oscars and its author, the Nobel Prize. It is the untold story of the real Dr Zhivago – Boris Pasternak.

Boris Leonidovich Pasternak ( 10 February 1890 – 30 May 1960) was a Russian poet, novelist, and literary translator. In his native Russian, Pasternak’s first book of poems, My Sister, Life (composed 1917), is one of the most influential collections ever published in the Russian language. Pasternak’s translations of stage plays by Goethe, Schiller, Calderón de la Barca and Shakespeare remain very popular with Russian audiences.

As a novelist, Pasternak is also known as the author of Doctor Zhivago (1957), a novel that takes place between the Russian Revolution of 1905 and the Second World War. Doctor Zhivago was rejected for publication in the USSR and the manuscript had to be secretly smuggled to Italy for publication. Pasternak was awarded the Nobel Prize for Literature in 1958, an event that enraged the Communist Party of the Soviet Union, which forced him to decline the prize, though his descendants were later to accept it in his name in 1988. Doctor Zhivago has been part of the main Russian school curriculum since 2003.

The Real Doctor Zhivago: Dr Zhivago is one of the best-known love stories of the 20th century, but the setting of the book also made it famous