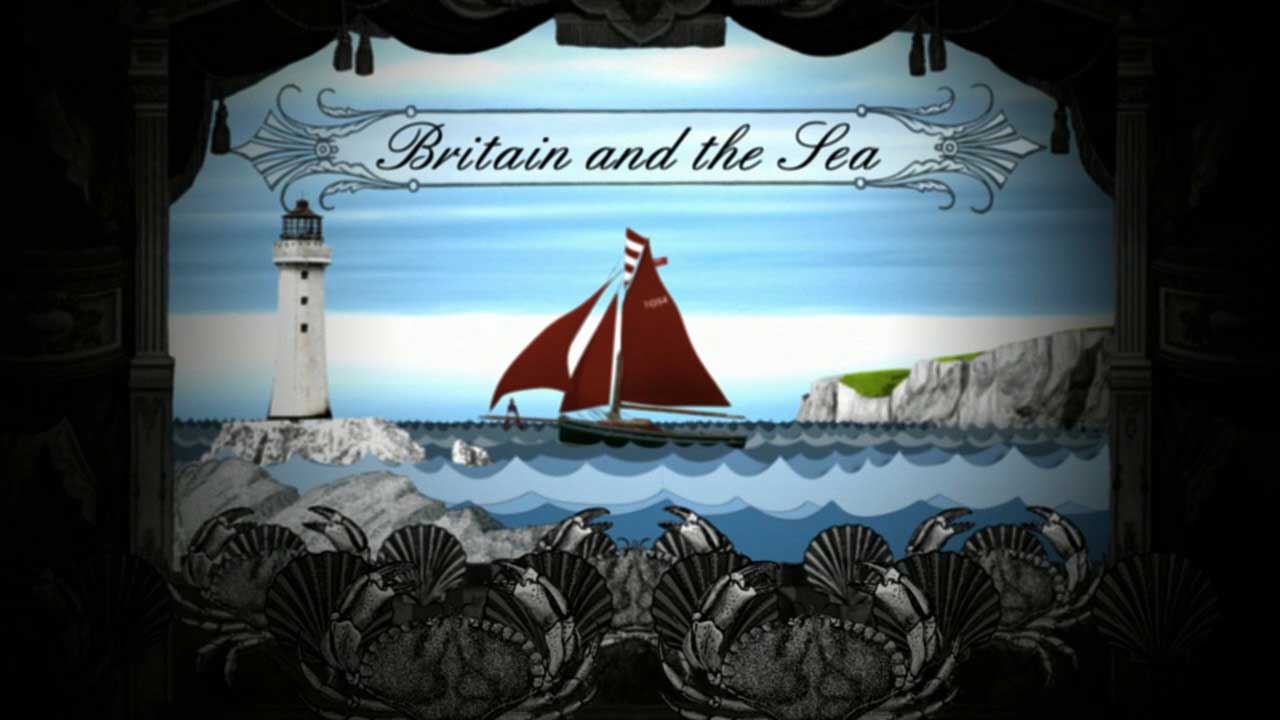 Britain and the Sea episode 4

Britain and the Sea episode 4: Having examined the sea as a source of exploration, defence and trade, David Dimbleby explores how it emerged as a source of pleasure, Punch and Judy and sand sculpture. Starting at Gorleston-on-Sea, David explores the creation of a seaside holiday culture that remains uniquely British to this day.

Sailing down the Suffolk and Essex coasts and into the Thames, David also shows how the sea became an irresistible subject for our most celebrated artists and architects, before finally docking in the very heart of British maritime power – Greenwich. David Dimbleby takes to his wooden sailing boat to explore Britain’s rich maritime heritage.

Britain and the Sea episode 4

The River Thames, known alternatively in parts as the River Isis, is a river that flows through southern England including London. At 215 miles (346 km), it is the longest river entirely in England and the second-longest in the United Kingdom, after the River Severn.

The river rises at Thames Head in Gloucestershire, and flows into the North Sea near Tilbury, Essex and Gravesend, Kent, via the Thames Estuary. From the west it flows through Oxford (where it is sometimes called the Isis), Reading, Henley-on-Thames and Windsor. The Thames also drains the whole of Greater London.

The lower reaches of the river are called the Tideway, derived from its long tidal reach up to Teddington Lock. Its tidal section includes most of its London stretch and has a rise and fall of 23 ft (7 m). From Oxford to the Estuary the Thames drops by 55 metres. Running through some of the drier parts of mainland Britain and heavily abstracted for drinking water, the Thames’ discharge is low considering its length and breadth: the Severn has a discharge almost twice as large on average despite having a smaller drainage basin. In Scotland, the Tay achieves more than double the Thames’ average discharge from a drainage basin that is 60% smaller.

Along its course are 45 navigation locks with accompanying weirs. Its catchment area covers a large part of south-eastern and a small part of western England; the river is fed by at least 50 named tributaries. The river contains over 80 islands. With its waters varying from freshwater to almost seawater, the Thames supports a variety of wildlife and has a number of adjoining Sites of Special Scientific Interest, with the largest being in the North Kent Marshes and covering 20.4 sq mi (5,289 ha)

Britain and the Sea episode 4: Having examined the sea as a source of exploration, defence and trade, David Dimbleby explores how it emerged as a source of pleasure