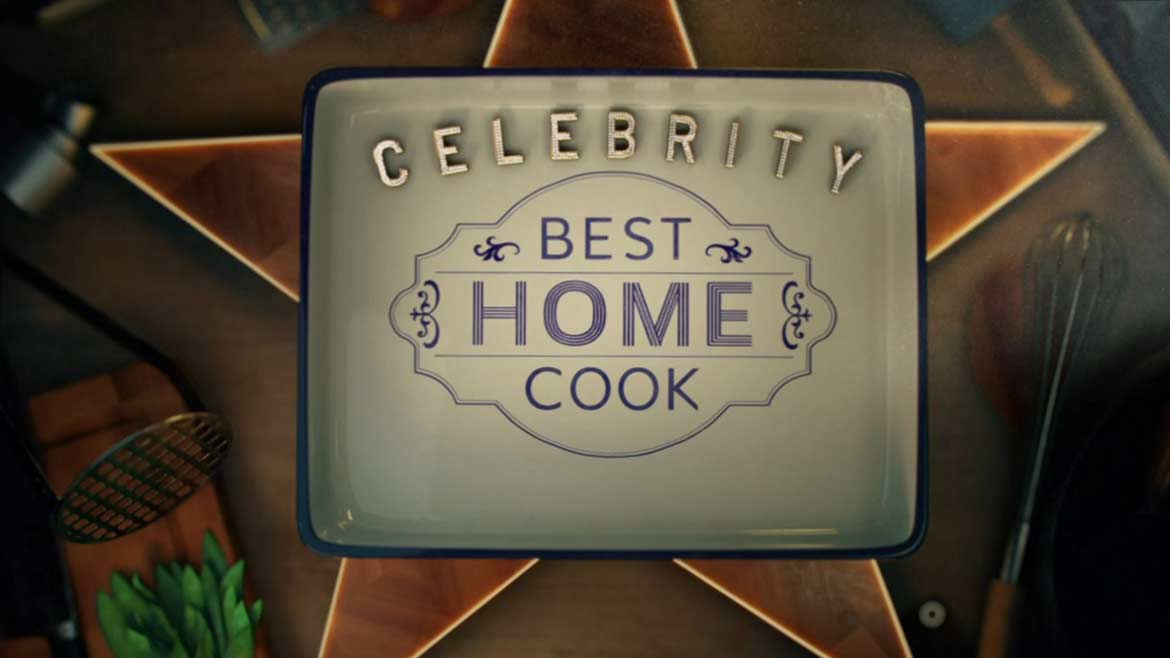 Celebrity Best Home Cook episode 8: Three celebrities have reached the final of the first-ever Celebrity Best Home Cook, and Claudia Winkleman welcomes them back into the kitchen for one last time. This time, they face Chris Bavin’s Rustle Up challenge first. Chris provides the cooks with a butternut squash, and for an added twist announces that whoever cooks the best dish will avoid the Eliminator and go straight through to tomorrow’s decisive Ultimate challenge.

After an initial panic, the cooks find their rhythm and produce three outstanding dishes, leaving the judges to choose their favourite from a sweet butternut squash pie and two Thai-inspired curries. Once the Rustle Up winner is chosen, the two other contestants face Angela Hartnett’s Eliminator challenge. She sets her most difficult recipe ever, one that involves the cooks making choux pastry, caramel and a dessert centrepiece fitting for the most glamorous of celebrations. Whoever survives this challenge will return for Mary Berry’s Ultimate challenge. On day two of the final, Mary asks the two contenders to produce their ultimate picnic. They must prepare four items, including one sweet item, one meat, one plant-based and one fish. A host of familiar faces return to support the cooks, as the judges announce the first ever Celebrity Best Home Cook.

Dense and moist, this banana loaf is even more irresistible with a cupcake-style cream cheese icing.

This easy cake makes the most of the combination with a fluffy chocolate orange sponge and zingy orange curd and cream filling. Chocolate and orange are a match made in heaven.

Slather these gruyère scones with butter or cream cheese, or serve them as they are, with soup, in a lunchbox, or piled on a plate for afternoon tea.

This chargrilled broccoli salad with asparagus and a zingy dressing makes a simple side dish for a barbecue or picnic.