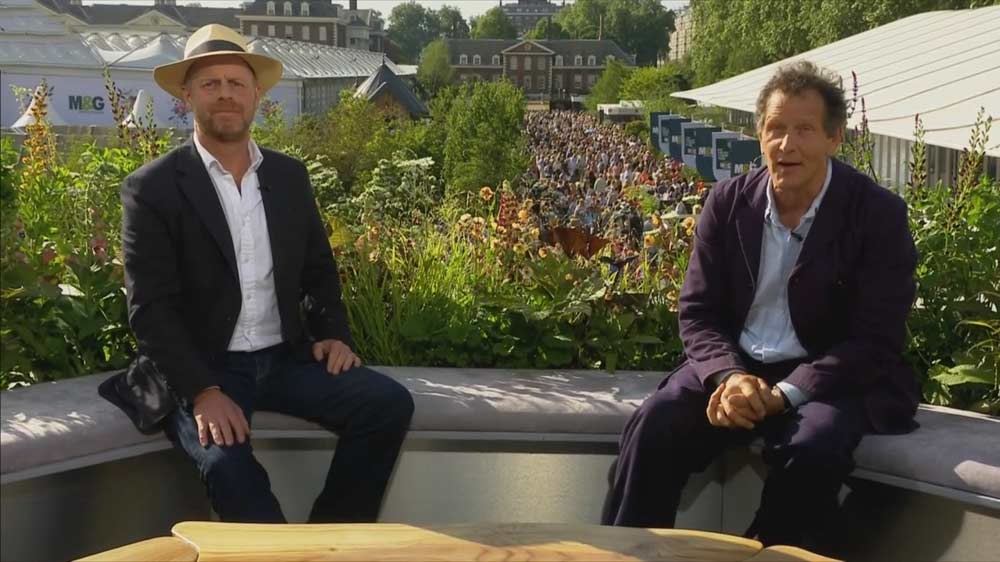 Tonight in Chelsea Flower Show episode 11 2019: Monty Don, Joe Swift and the team meet some of the first timers at the RHS Chelsea Flower Show 2019. Joe talks to an allium grower who’s never exhibited at Chelsea before, and they interrogate a policewoman turned plantswoman who reveals her secret to stopping slugs eating her hostas. Carol Klein hunts out the best bulbs to plant for year-round interest, and Adam Frost is making a splash with his take on water features.