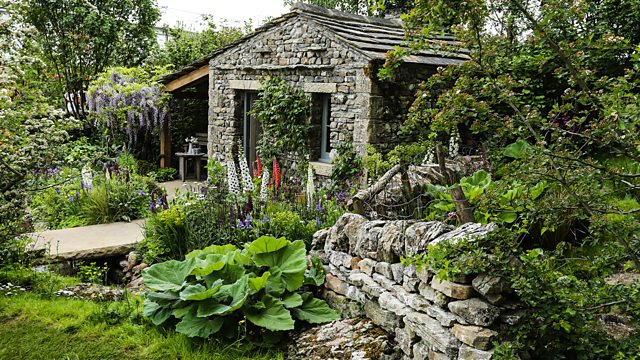 They discover what it takes to become an icon at this show, talking to the Chelsea designers and plantsmen and women that have broken records, won global recognition and inspired generations of gardeners. We also find out how movers and shakers from other creative fields have been influenced by their visits to the show over the years.

Chelsea Flower Show episode 11 2020: Monty Don and Joe Swift look at the legends and legacies that have made the Show the greatest event.