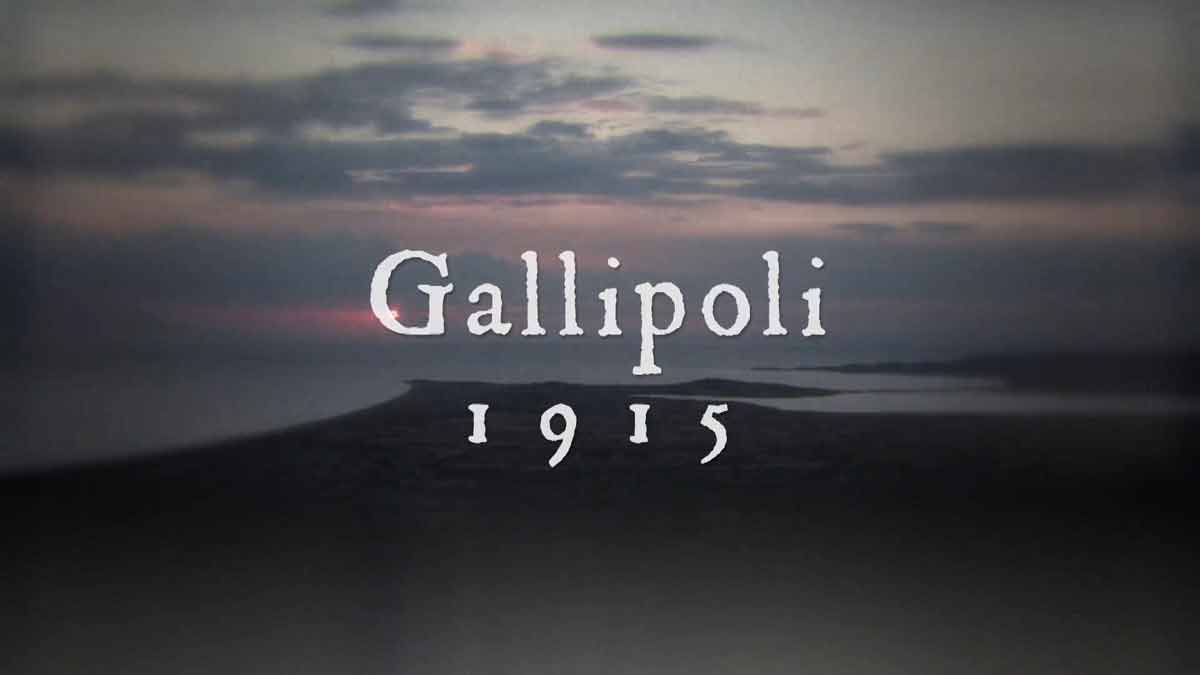 Gallipoli 1915: The six months of the war that was fought on the Gallipoli peninsula was the culmination of months of British errors.

The transferal of Imperial prejudices to military planning ended up costing thousands of their lives and showed the incompetence of British generals.

The Gallipoli campaign was a military campaign in the First World War that took place on the Gallipoli peninsula (Gelibolu in modern Turkey), from 17 February 1915 to 9 January 1916. The Entente powers, Britain, France and Russia, sought to weaken the Ottoman Empire, one of the Central Powers, by taking control of the Turkish straits. This would expose the Ottoman capital at Constantinople to bombardment by Allied battleships and cut it off from the Asian part of the empire. With Turkey defeated, the Suez canal would be safe, and a year-round Allied supply route could be opened through the Black Sea to warm water ports in Russia.

The Allied fleet’s attempt to force the Dardanelles in February 1915 failed and was followed by an amphibious landing on the Gallipoli peninsula in April 1915. In January 1916, after eight months’ fighting, with approximately 250,000 casualties on each side, the land campaign was abandoned and the invasion force withdrawn. It was a costly defeat for the Entente powers and for the sponsors, especially First Lord of the Admiralty (1911–1915), Winston Churchill.

The campaign was considered a great Ottoman victory. In Turkey, it is regarded as a defining moment in the history of the state, a final surge in the defence of the motherland as the Ottoman Empire retreated. The struggle formed the basis for the Turkish War of Independence and the declaration of the Republic of Turkey eight years later, with Mustafa Kemal Atatürk, who rose to prominence as a commander at Gallipoli, as founder and president.

The campaign is often considered to be the beginning of Australian and New Zealand national consciousness; 25 April, the anniversary of the landings, is known as Anzac Day, the most significant commemoration of military casualties and veterans in the two countries, surpassing Remembrance Day (Armistice Day).

Gallipoli 1915: The six months of the war that was fought on the Gallipoli peninsula was the culmination of months of British errors.

Civilisation episode 1 – The Skin of Our Teeth