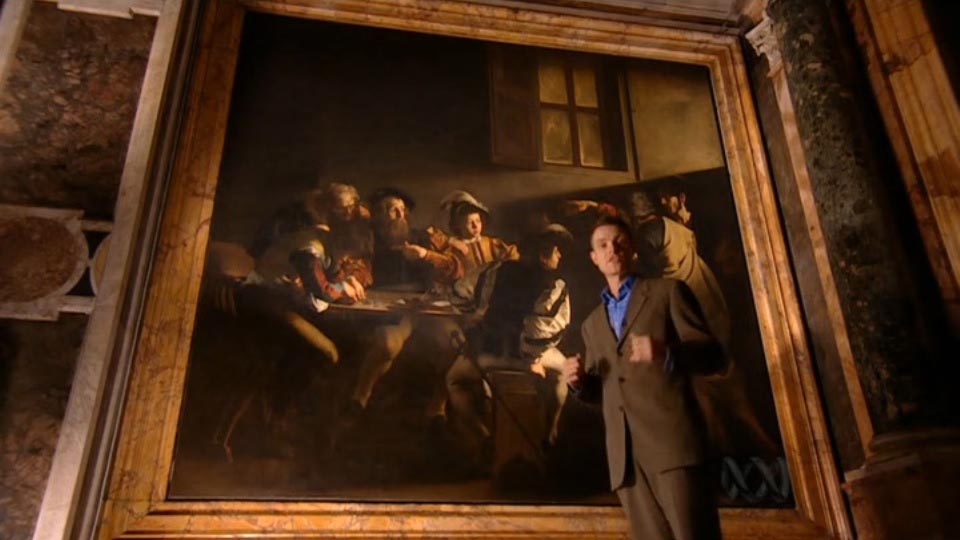 Of all the great artists, Caravaggio seems to speak most intensely to the modern world. He lived a brief and tumultuous life, mocking authority and even murdering a man; he spent four years on the run, a fugitive from justice, but he always painted, bringing religious art to life in paintings so powerful and naturalistic that some saw them as miracles in themselves.

Of all the great artists, Caravaggio seems to speak most intensely to the modern world.