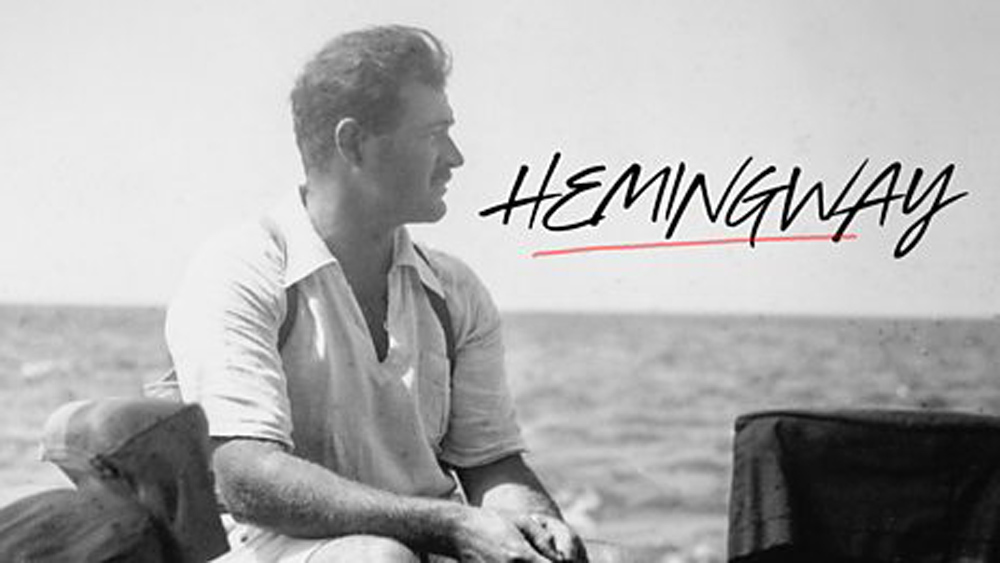 Hemingway episode 4: Inspired by the fight against Fascism, Hemingway reports on the Spanish Civil War. He also begins a tempestuous romance with Martha Gellhorn.

The Spanish Civil War was a civil war in Spain fought from 1936 to 1939. Republicans loyal to the left-leaning Popular Front government of the Second Spanish Republic, in alliance with anarchists, of the communist and syndicalist variety, fought against an insurrection by the Nationalists, an alliance of Falangists, monarchists, conservatives and traditionalists, led by a military group among whom General Francisco Franco soon achieved a preponderant role.

Due to the international political climate at the time, the war had many facets and was variously viewed as class struggle, a religious struggle, a struggle between dictatorship and republican democracy, between revolution and counterrevolution, and between fascism and communism. According to Claude Bowers, U.S. ambassador to Spain during the war, it was the “dress rehearsal” for World War II. The Nationalists won the war, which ended in early 1939, and ruled Spain until Franco’s death in November 1975.

The war began after a pronunciamiento (a declaration of military opposition, of revolt) against the Republican government by a group of generals of the Spanish Republican Armed Forces, with General Emilio Mola as the primary planner and leader and having General José Sanjurjo as a figurehead. The government at the time was a coalition of Republicans, supported in the Cortes by communist and socialist parties, under the leadership of centre-left President Manuel Azaña.

The Nationalist group was supported by a number of conservative groups, including CEDA, monarchists, including both the opposing Alfonsists and the religious conservative Carlists, and the Falange Española de las JONS, a fascist political party. After the deaths of Sanjurjo, Emilio Mola and Manuel Goded Llopis, Franco emerged as the remaining leader of the Nationalist side.

Gellhorn met Ernest Hemingway during a 1936 Christmas family trip to Key West, Florida. Gellhorn had been hired to report for Collier’s Weekly on the Spanish Civil War, and the pair decided to travel to Spain together. They celebrated Christmas of 1937 in Barcelona. In Germany, she reported on the rise of Adolf Hitler and in the spring of 1938, months before the Munich Agreement, she was in Czechoslovakia. After the outbreak of World War II, she described these events in the novel A Stricken Field (1940).

She later reported the war from Finland, Hong Kong, Burma, Singapore, and England. Lacking official press credentials to witness the Normandy landings, she hid in a hospital ship bathroom, and upon landing impersonated a stretcher bearer; she later recalled, “I followed the war wherever I could reach it.” She was the only woman to land at Normandy on D-Day on June 6, 1944. She was also among the first journalists to report from Dachau concentration camp after it was liberated by US troops on April 29, 1945.