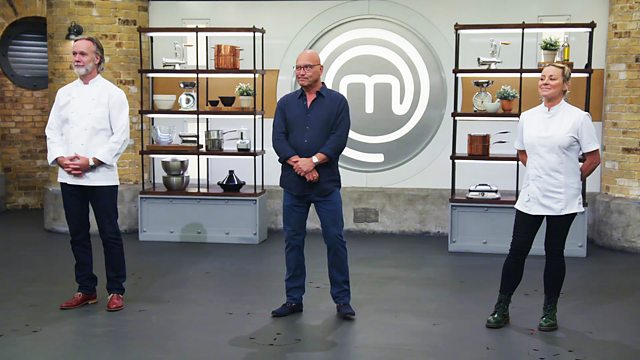 MasterChef The Professionals 2022 episode 15: The semi-finals conclude with the second group of four chefs facing two tough challenges as they try to win a place in Finals Week and move one step closer to lifting the trophy. Once again, the MasterChef: The Professionals pop-up opens for business in a warehouse in industrial east London, with the contenders cooking for 20 of the UK’s best pop up chefs and food entrepreneurs.

They then return to the MasterChef kitchen for their second task: cooking off against each other for an all-important place in Finals Week. They have one hour and 45 minutes to cook their Desert Island Dish. In a room of such talent and with the stakes so high, only the most exceptional food will be good enough. One chef will be eliminated by the judges, while the remaining three will join the other professionals to complete the Finals Week line-up.