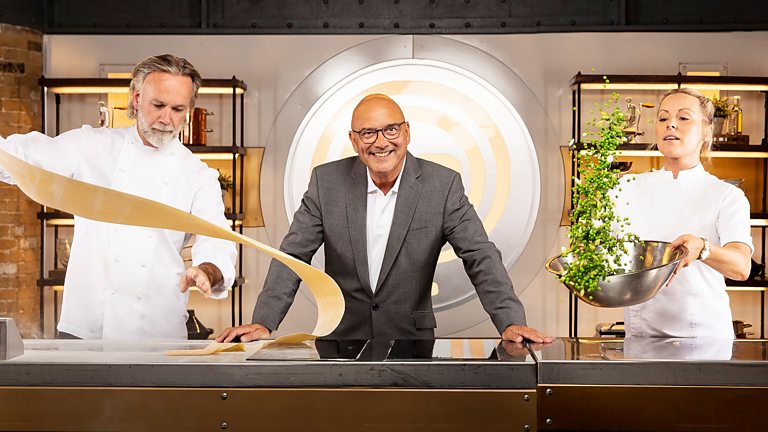 MasterChef The Professionals 2022 episode 2: In the second heat of the week, four more determined chefs set out to prove to the judges that they have the ability, commitment and style to push themselves to the top. First, their every move comes under intense scrutiny in the daunting Skills Test, before they serve up two dishes of their own design in the Signature Menu round. With only two quarter-final places up for grabs, the battle is on.

The first two chefs face a Skills Test set by Marcus Wareing, who asks them to butterfly sardines, cook and serve them with tomato paste and olive tapenade on toast. Who will have the fish preparation skills and palate refined enough to meet the exacting standards of all three judges? The other two chefs have 20 minutes to complete a task set by Anna, who tests their butchery skills by asking them to prepare rose veal kidneys and serve them with a potato rosti and mustard cream sauce. Under the intense gaze of the judges, who will know what to do with this unusual cut of meat, and who will be drawing on their chef’s intuition to get them through?

The four chefs then have a final chance to impress in the Signature Menu round, in which they have one hour and 30 minutes to serve up an outstanding main course and dessert of their own choosing. Only the two best chefs will go through and continue their pursuit of the prestigious MasterChef: The Professionals title.

MasterChef The Professionals 2022 episode 2: In the second heat of the week, four more determined chefs set out to prove to the judges that they have the ability