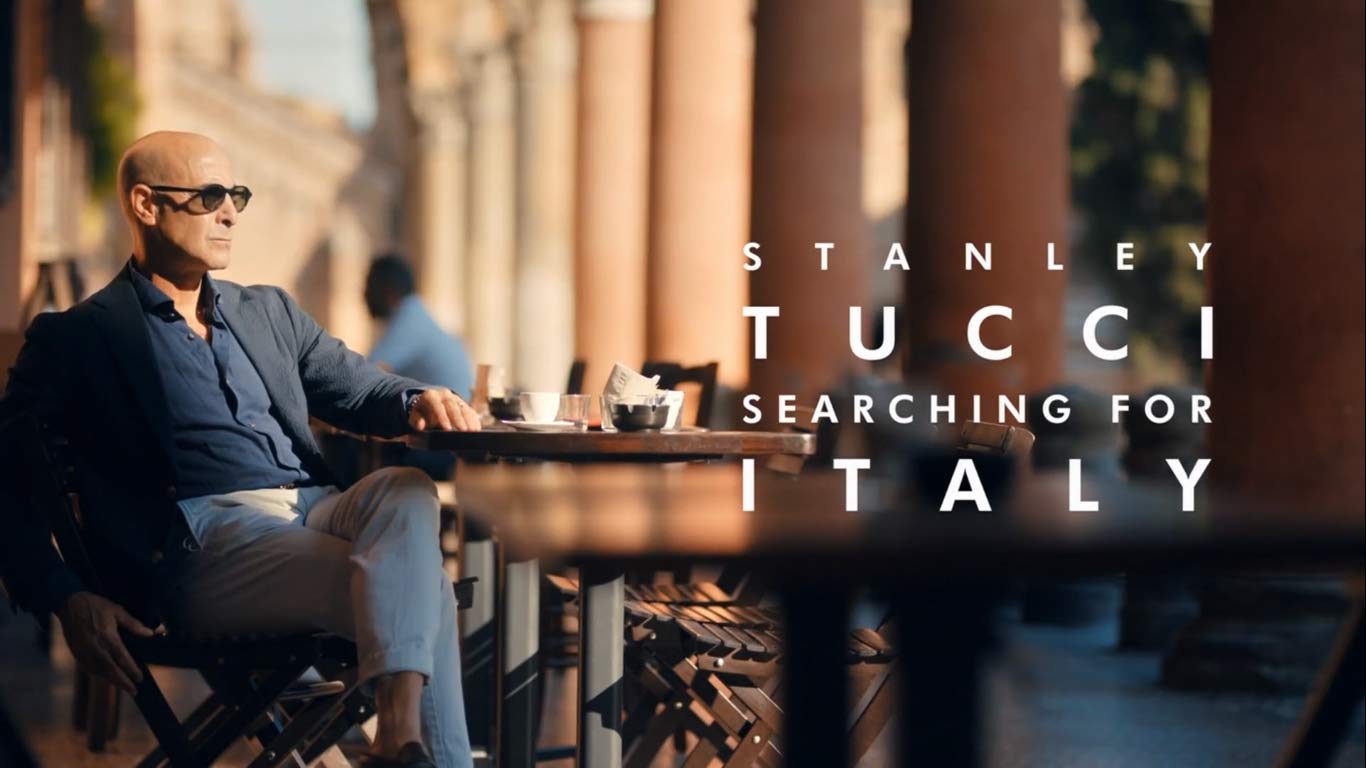 Searching for Italy 2022 episode 8 – Liguria: Stanley Tucci visits one of the most famous and frequented regions of Italy, the Italian Riviera, for the glitz and glamour of Portofino and the stunning picture-perfect fishing villages of the Cinque Terre. Liguria is a thin strip of mountainous land, sandwiched between the Alps and the Apennines and lined with rugged scenery and stunning coastal views. Its capital, Genoa, was once a wealthy merchant empire, and now offers such rich cuisine as personalised stamped pasta and its most internationally acclaimed export, Genoese pesto.

Tucci discovers how Ligurians have learned to adapt to life in this difficult landscape and how they have found ingenious solutions to survive and thrive.

Searching for Italy is a CNN Original Series that follows Academy Award nominee Stanley Tucci as he travels across Italy to discover the secrets and delights of the country’s regional cuisines. Viewers will go along with him as he enjoys the luxurious creamy carbonara of Rome, the delicious simplicity of Sicily’s pasta alla Norma, the saffron-infused silkiness of risotto in Milan, the crispy tenderness of bistecca alla fiorentina, the perfect classic ragu alla bolognese and the world’s best pizza in Naples. Tucci comes prepared with a bottomless appetite for it all, showing us how the diversity of Italian cooking offers a gateway through which you can glimpse Italy’s history and culture.

Searching for Italy 2022 episode 8 - Liguria: Stanley Tucci visits one of the most famous and frequented regions of Italy