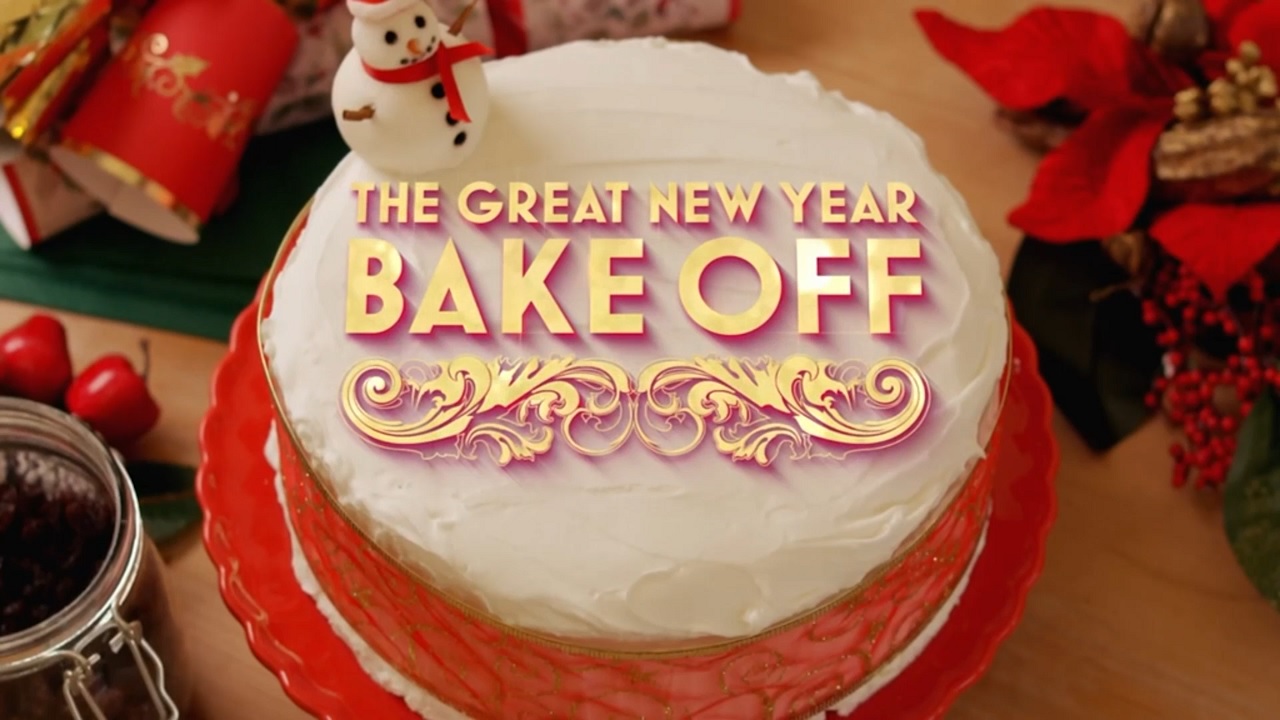 The Great New Year Bake Off 2022: Paul, Prue, Matt and Noel celebrate New Year 2022 with Kim-Joy and Jon from Bake Off 2018 and Hermine and Rowan from the 2020 Bake Off bubble, who compete in three seasonal challenges.

Four former bakers will return to the tent to put to the test their skills yet again. Among them are series nine bakers Kim-Joy and Jon and series 11’s Hermine and Rowan. They will face three favourite festive challenges and be judged by none other than our favourite Bake-Off judges, Prue Leith and Paul Hollywood, while bantering with hosts Noel Fielding and Matt Lucas.

Jon Jenkins, 47, is a blood courier from Newport and competed alongside Kim-Joy. He likes to experiment with different techniques and make unique creations. Kim-Joy, 27, works as a mental health specialist and loves baking any type of bread. Hermine, 39, is an accountant from London and a self-taught baker. She was a semi-finalist in her season after winning Star Baker two times in a row. Rowan Williams, 55, is a music teacher from Worcestershire, where he resides with his partner. His favourite style of baking is French patisserie.

The Great New Year Bake Off 2022: Four former bakers will return to the tent to put to the test their skills yet again.