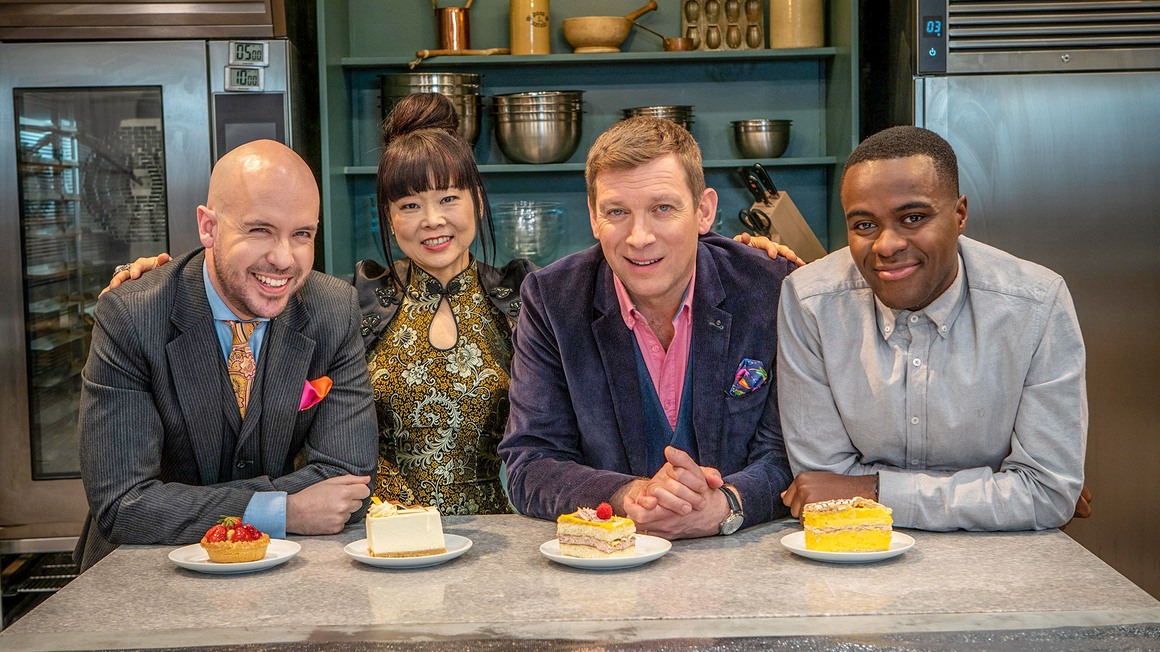 Bake Off: The Professionals episode 7 2021

Bake Off: The Professionals episode 7 2021: Tom Allen and Liam Charles bring together the three best teams from both sets of heats, whose first challenge is to create 24 perfectly identical almond pithivier pies and individual savoury brioche, all in just three and a half hours.

Then, judges Benoit Blin and Cherish Finden ask them to produce a striking sugar showpiece, inspired by a futuristic jungle theme, along with two types of confectionery of their choice.

Bake Off: The Professionals episode 7 2021

Bake Off: The Professionals episode 7 2021: Tom Allen and Liam Charles bring together the three best teams from both sets of heats