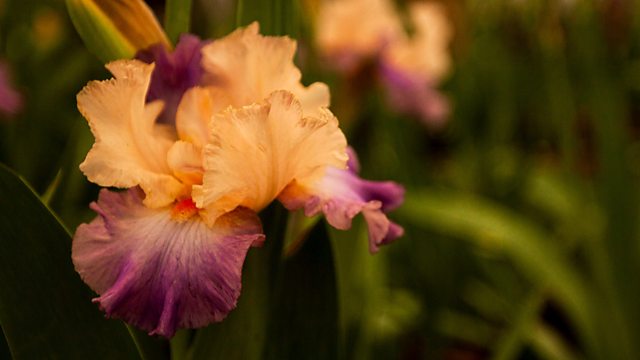 Chelsea Flower Show episode 10 2019: Angellica Bell, the Rich Brothers and the team bring you all the news and buzz from this year’s RHS Chelsea Flower Show. Filled with practical gardening advice, James Wong explores Japanese gardens, we’ve ideas to revamp your front doorstep, and the team continue to find inspiration from this year’s show gardens.