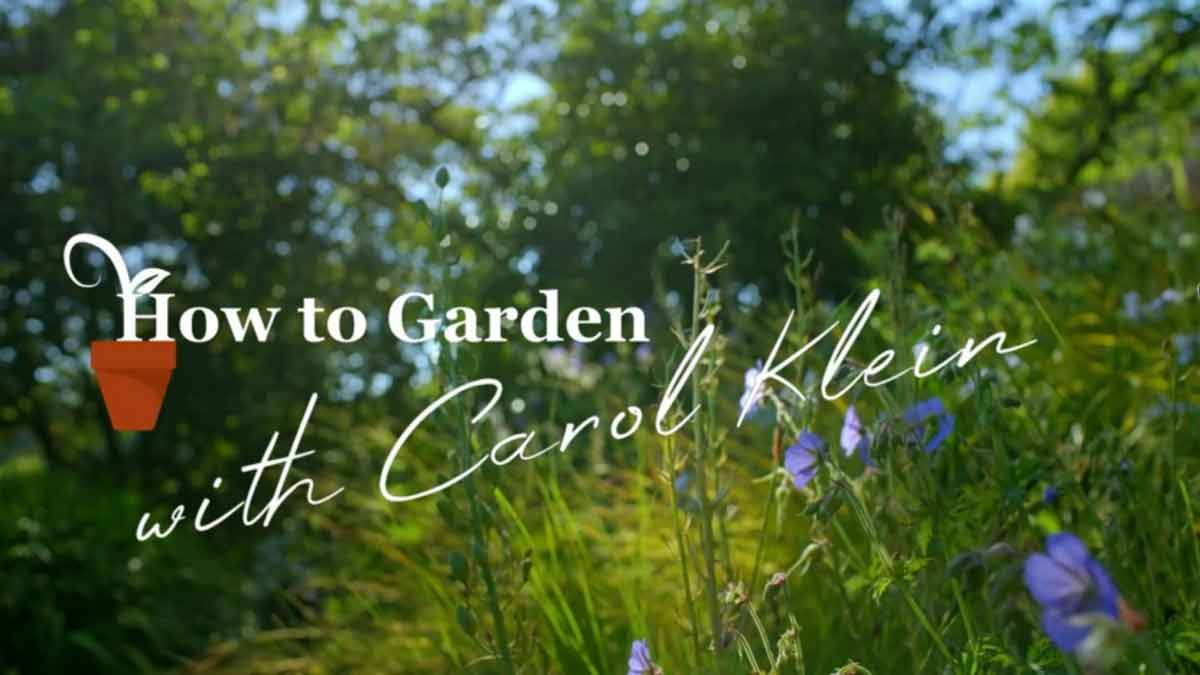 Gardening with Carol Klein episode 2: The second of a two-part masterclass in which the horticulturalist shares her knowledge. From her potting shed at Glebe Cottage garden, Carol shows in detail how to sow seed, and then how to bring on the resulting young plants, caring for them until they reach maturity. Outdoors, she explains how to pant vegetables and how to combine edibles with ornamental plants in a tight space to make a colourful – and tasty – display. For more advanced gardeners, Carol gives precise instructions about how to make new plants from existing ones, by dividing them or by taking cuttings.

Carol Klein VMH is an English gardening expert, who also works as a television presenter and newspaper columnist.

Gardening with Carol Klein episode 2: The second of a two-part masterclass in which the horticulturalist shares her knowledge.